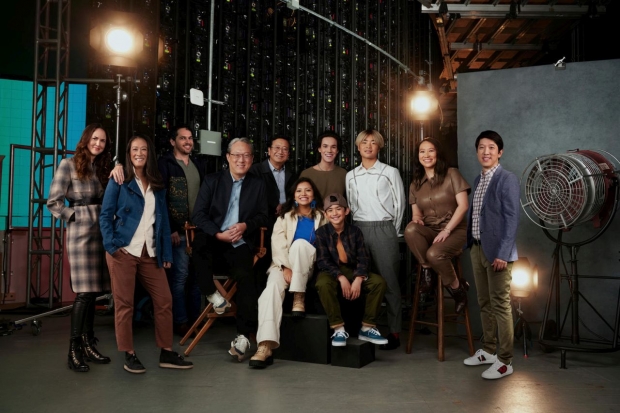 Netflix has announced that production has begun in Vancouver on the live-action epic adventure Avatar: The Last Airbender, based on the animated series from Nickelodeon. Filming for the series will take place in a new, custom-built facility using some of the same cutting-edge technology that was used for Netflix’s The Midnight Sky and 1899, and Disney’s The Mandalorian.

The state-of-the-art stage, designed and operated by Pixomondo (PXO) Virtual Production, is 84 feet across and 28 feet high with 23,000 square feet of stage space and more than 3,000 LED Panels, making it one of the biggest virtual production volumes in North America. The stage allows for visual effects to be done in real-time in-camera, combining multiple environments on a single stage, setting a new standard for immersive storytelling.

“We’re thrilled to start production on this incredible project, and we’re especially excited to work with the technology-benders at PXO to create the wondrous world of Avatar: The Last Airbender using the most advanced techniques available to filmmakers anywhere in the world,” commented showrunner, executive producer and writer, Albert Kim.

Netflix also announced furthering casting for the series including: