50th Annual ceremony, recognizing the best in the field of animation, returns in-person to UCLA’s Royce Hall; Deadlines, Rules, and Categories to be announced September 12. 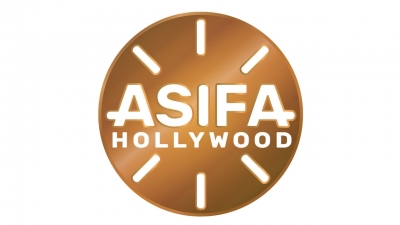 The Board of Directors for ASIFA-Hollywood announced today that its 50th Annual Annie Awards, recognizing the year’s best in the field of animation, will return as a live, in-person ceremony on Saturday, February 25, 2023 at UCLA’s Royce Hall, Los Angeles, CA. A list of ceremony Deadlines, Rules & Categories, and the ‘Call for Entries’ will be announced and available on the Annies website on Monday, September 12, 2022.

Created in 1972 by veteran voice talent June Foray, the Annie Awards have grown in scope and stature for five decades. More information is available here.