Nine educators from the UK, US, India, Ireland, Brazil and the Netherlands receive faculty grants, awarded annually to individuals or groups, providing support for research, scholarly activity, or creative projects in the field of animation. 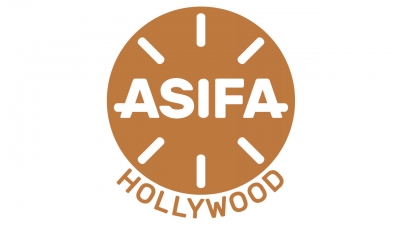 ASIFA-Hollywood’s Animation Educators Forum (AEF) has awarded its Fifth Annual Faculty Grants. The program is designed to provide support for individuals or groups with reasonable expenditures associated with research, scholarly activity, or creative projects in the field of animation and are open to both full- and part-time teachers at accredited post-secondary institutions around the world. A total of $24,880 was distributed to this year’s recipients.