Following backlash from the American Society of Cinematographers and the American Cinema Editors, the Motion Picture Academy announces a return to its traditional format for the 91st Academy Awards telecast. 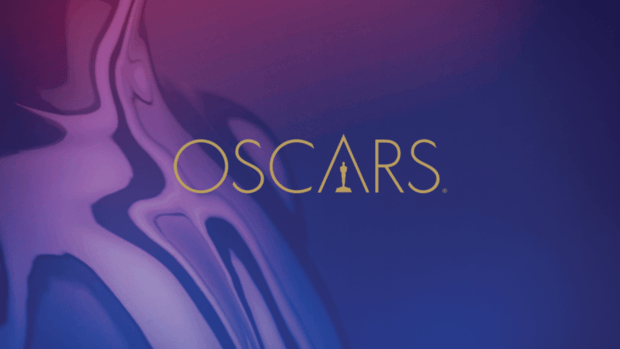 The Academy of Motion Picture Arts & Sciences has walked back its plan to plans to bestow four of its awards during commercial breaks during the 91st Oscars, which will be held on Sunday, February 24 at the Dolby Theatre at Hollywood & Highland Center in Hollywood.

The ceremony, which will be televised live on the ABC Television Network and will also be streamed, live and commercial-free, on Oscars.org, is returning to its traditional format, with Academy Awards in all categories to be presented without edits. The decision was officially announced on the Academy website on Friday afternoon with the following statement:

The Academy has heard the feedback from its membership regarding the Oscar presentation of four awards - Cinematography, Film Editing, Live Action Short, and Makeup and Hairstyling. All Academy Awards will be presented without edits, in our traditional format. We look forward to Oscar Sunday, February 24.

— Officers of the Board of Governors, The Academy

In order to keep the lengthy telecast down to three hours, four groups of winners -- for Cinematography, Film Editing, Live-Action Short, and Makeup and Hairstyling -- were to have been given their awards during commercial breaks, and later edited into the ABC broadcast, Academy president John Bailey confirmed to members on Monday. The move prompted severe backlash from the American Society of Cinematographers and the American Cinema Editors guilds as well as filmmakers such as Alfonso Cuarón, whose film Roma has received 10 Oscar nominations including for Best Picture.

This week’s uproar follows months of speculations and rumors about the event, beginning with the Academy’s short-lived decision, announced in August and then abruptly rescinded in September, to create a new Popular Film category. In January, actor Kevin Hart was ousted as host of the ceremony after he refused to apologize for past homophobic statements he has posted to Twitter. Just last week, the Academy announced that not all of the Original Song nominees would be able to perform at the Oscars but quickly reversed course on that unpopular decision as well.

So what can viewers expect on Oscar Sunday? Maybe a ceremony that honors all filmmaking crafts -- below-the-line and celebrity talents alike -- for their contributions to the art and science of the moving image. Maybe tradition isn’t so bad after all.