Shortlist voting in nine categories including animated short films and visual effects to take place during the first two weeks of December; announcement to be made on Monday, December 17. 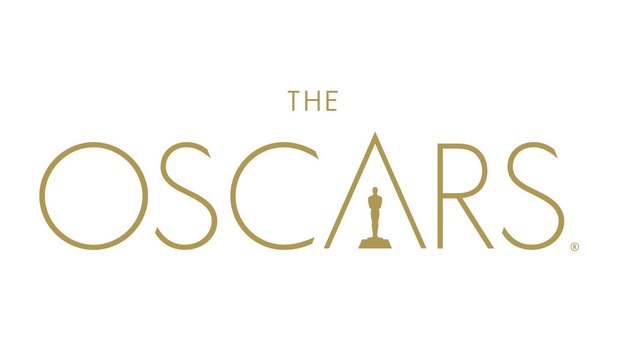 The Academy of Motion Picture Arts & Sciences is adopting new procedures for all of its nine shortlists, according to The Hollywood Reporter.

For the first time ever, the Academy will unveil the shortlists for the animated short, documentary feature, documentary short, foreign-language film, live-action short, makeup and hairstyling, original score, original song, and visual effects categories in a single consolidated announcement.

In past years, shortlists have been announced on separate dates throughout December, but this year voting will be held during the first two weeks of the month, leading up to a simultaneous announcement of all nine shortlists on Monday, December 17. This is the first time since 1979 that shortlist voting will include finalists for Best Original Score and Best Original Song, with 15 contenders to be selected for each category.

THR also reports that the voting process has been revamped to take place entirely online, with no paper ballots to be made available to Academy members at any point.

On the heels of the news that the Sci-Tech Awards, traditionally held in January, will be moved to June beginning in 2020, buried within its walk-back of the new “Popular Film” category, it looks like there will now be even fewer opportunities to spotlight the Visual Effects branch during awards season.