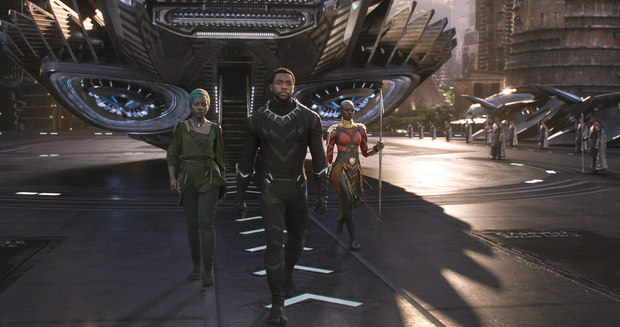 With today’s tweet teasing several Oscar-related changes for 2020, including a new award for achievement in popular film and a more globally accessible, three-hour telecast, the Motion Picture Academy has signaled recognition that its annual ceremony, long criticized as boring and out of touch with mainstream film audiences, needs to change. 2018’s Jimmy Kimmel-hosted telecast clocked in at almost four hours and generated the worst viewership numbers in history – just 26.5 million viewers, a 20% decline from 2017. In today’s media landscape, where digital platform viewership is measured in the hundreds of millions, the Oscars, billed as Hollywood’s most glamourous evening, continues its decline in relevance to audiences outside the entertainment industry itself.

Yesterday’s re-election of AMPAS president John Bailey to a second yearlong term was a vote of support for a leader who has weathered a storm of criticism that the Academy continues to fall behind in terms of member diversity and Oscar prestige. Bailey’s first term were also marked by allegations of harassment, for which he was eventually cleared, as well as former Fox executive Bill Mechanic’s blistering letter of resignation from the Board of Governors, in which he lambasted the Academy for the very issues these recent efforts seem to be addressing

On the heels of membership invitations being extended to over 900 artists from 58 countries this past June, today’s announcement sends a clear message that the Academy is serious in making itself more recognizable worldwide. It also marks the first new Oscar category since Best Animated Feature was added for the 2001 awards, and first that seemingly would involve some type of non-member selection process. Reactions have been mixed, though one criticism seems to stand out – to award popularity rather than excellence is just a lazy way to include films that have mass fan appeal.

How is it judged for a movie to have "achievement in popular film"? Sounds like a lazy way to include movies that audiences like but aren't necessarily artful. Plus several deserving movies will probably get reduced to this category instead of seen for their real achievements.

It seems like you're bending to the whims of major studios that want their watered-down blockbusters to get this kind of recognition. What made you guys special in the past was that you typically recognized the work that deserved it. This is kind of a shame.