The animation duo discusses how they broke into the industry, what it took to launch Chubby Beagle animation studio, and how they funded their Drag Queen superhero film. 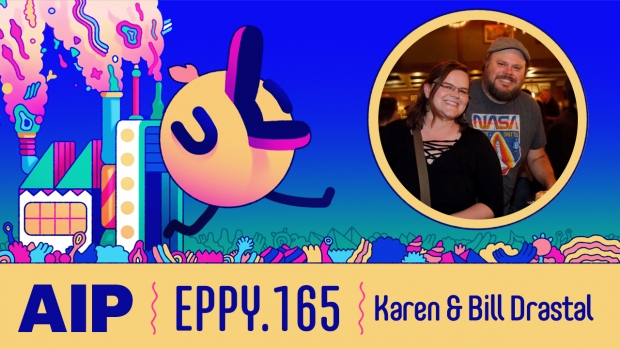 Check out Terry Ibele’s Animation Industry Podcast, featuring a new podcast every week focusing on the stories of today’s animation professionals - how they got to where they are, and what they learned along the way. Now home to 165 episodes, the podcasts cover all areas of the industry, including storyboarding, writing, animating, directing, visual development, and game design.

His most recent interview is Episode 165: Karen and Bill on Animating Maxxie LaWow: The First Drag Queen Super-Hero Film

This episode features Karen and Bill Drastal, co-founders of Chubby Beagle animation studio. The Drastals are both seasoned animators, having worked in 2D, production, storyboarding, and directing with companies including Google, Bento Box, and Warner Brothers. In this chat, they share how they came to work on the first-ever drag queen superhero feature film, Maxxie LaWow.