The London-based 2D animator offers up some tips for using ‘TVPaint’ for 2D animation and discusses his journey to social media fame and how he gets gigs with big clients. 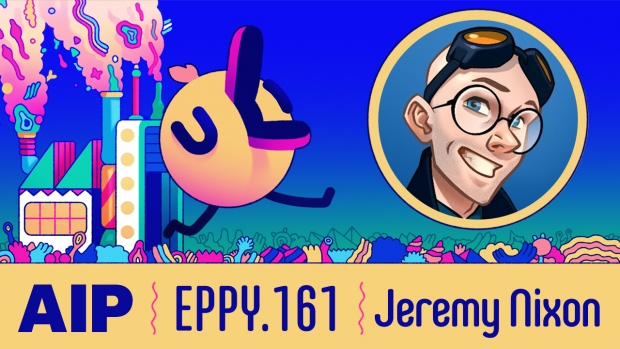 Check out Terry Ibele’s Animation Industry Podcast, featuring a new podcast every week focusing on the stories of today’s animation professionals - how they got to where they are, and what they learned along the way. Now home to 161 episodes, the podcasts cover all areas of the industry, including storyboarding, writing, animating, directing, visual development, game design, and more.

This episode features London-based 2D animator Jeremy Nixon of Instagram and TikTok fame. Over the years Nixon has worked with brands like Amazon Prime, Dell, and Modern Wolf to create animated loops, music videos, and game trailers. In this chat he shares his climb to social media fame and his strategy to make it as an independent animator.

Tune in to Ibele and Nixon to hear:

Learn more about Ibele’s work and podcast by visiting terryibele.com. You can find all The Animation Podcast episodes on his Soundcloud site: https://soundcloud.com/animation-podcastv.