The Lobo partner and executive producer discusses his journey from Brazil to the USA and how he prioritized risky career movies to become the producer he is today; he shares skills to attract new opportunities, and advice on how to break into animation producing and rise in the ranks. 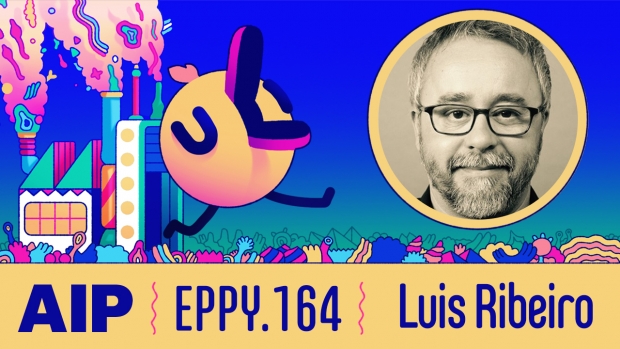 Check out Terry Ibele’s Animation Industry Podcast, featuring a new podcast every week focusing on the stories of today’s animation professionals - how they got to where they are, and what they learned along the way. Now home to 164 episodes, the podcasts cover all areas of the industry, including storyboarding, writing, animating, directing, visual development, game design, and more.

His most recent interview is Episode 164: How Luis Ribeiro Became an Executive Producer at LOBO Animation Studio

This episode features Luis Ribeiro, partner and executive producer at São Paulo and New York-based LOBO creative design, 2D, 3D, and stop-motion animation studio. Over the years Ribeiro has worked with brands like Coca-Cola, Disney, and 7Up. In this chat he shares his journey from Brazil to the USA and how he prioritized risky career moves to become the producer he is today.

Tune in to Ibele and Ribeiro to hear: