Podcast EP 162: How Jace Wertz Quit His Retail Job to Get into Stop-Motion

The stop-motion animator discusses the change in mindset that allowed him to leave his job after 15 years to pursue his dreams of becoming a professional filmmaker. 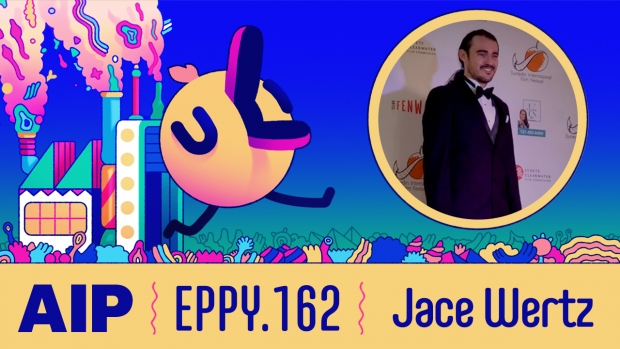 Check out Terry Ibele’s Animation Industry Podcast, featuring a new podcast every week focusing on the stories of today’s animation professionals - how they got to where they are, and what they learned along the way. Now home to 162 episodes, the podcasts cover all areas of the industry, including storyboarding, writing, animating, directing, visual development, and game design.

His most recent interview is Episode 162: How Jace Wertz Quit His Retail Job to Get Into Stop Motion

This episode features stop-motion animator Jace Wertz, who quit his job in retail (after 15 years) to pursue his dreams of becoming a professional filmmaker. Since then, he’s set up a complete home studio and has gone on to become a stop-motion animator, CG animator, editor, director, and audio wizard. He was recently featured in a WEDU Arts Plus documentary and his work on the Chompin’ Stompin’ music video was nominated for a WSebby this year.

Tune in to Ibele and Wertz to hear: