Emmy-nominated as a VFX supervisor on ‘Westworld’ Season 3, the industry veteran joins company’s new L.A. studio, where he will work with directors, producers, and showrunners to deliver visual effects on TV and films. 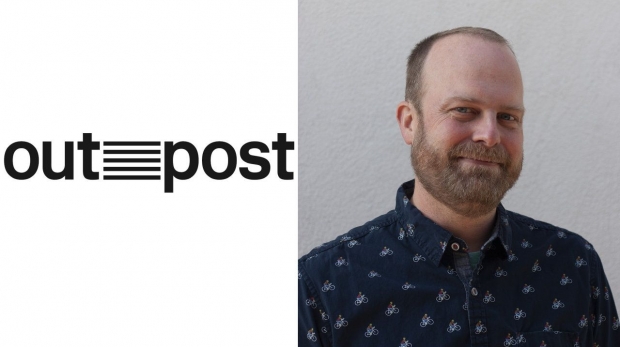 Outpost VFX has added Jeremy Fernsler to the Los Angeles roster. A well-respected creative with over 15 years of visual effects experience, he is known for his Emmy-nominated work as VFX supervisor on Westworld Season 3, as well as his work on Star Trek: Picard, and Marvel’s Runaways.

Fernsler will work with directors, producers, and showrunners to deliver visual effects for film and episodic productions, collaborating with managing director Andy Williams to expand the team and technological prowess of Outpost’s new Los Angeles studio.

“I came to Outpost because of the great work they’ve done, the amazing people, and their commitment to pursuing a better culture and work/life balance,” shared Fernsler. “I’m excited to help launch our first U.S. studio in Los Angeles, continue to add to our great team and work with our clients in L.A., and further afield to complement their productions with quality visual effects.”

Prior to joining Outpost, Fernsler spent nearly four years at DNEG in Los Angeles, working on shows including Star Trek: Discovery. He subsequently moved into the company’s virtual production department, helping to establish forward-thinking VP workflows to benefit the company’s global studios. Fernsler also spent over four years as an educator in VFX, games, and animation at Drexel University in Pennsylvania.

“I’ve had the privilege of working with Jeremy through a significant portion of both our careers,” commented Williams. “I couldn’t imagine a better collaborator to lead a team internally and to interface with our clients. He’s that rare talent that brings tremendous creativity, a technical mastery across all disciplines and a generosity with our crew that helps to set the tone for our unique culture.”

Fernsler’s appointment follows the recent announcement that Outpost is opening a Los Angeles facility in Burbank in summer 2021 to complement its sites in Bournemouth, UK and Montreal, Canada.

Outpost has recently delivered visual effects for News of the World (Universal), The Green Knight (A24), and The Pursuit of Love (Amazon). It is currently in production on The Wheel of Time (Amazon), Foundation (Apple) and Slumberland (Netflix).