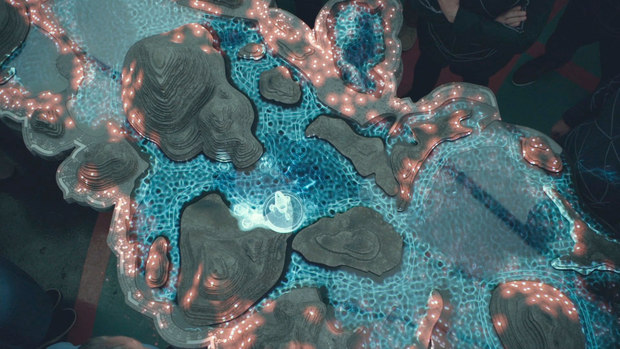 BOURNEMOUTH, U.K. -- Outpost VFX has announced that Andrew Morley – the renowned visual effects supervisor known for Avengers: Infinity War and Fantastic Beasts and Where to Find Them – has joined the studio as head of VFX. With a decade of experience supervising major motion pictures, Morley will work with all artists at Outpost VFX’s 80-seat facility in Bournemouth to ensure that the team continues to deliver outstanding visual effects and, equally, an outstanding level of service for clients.

“I couldn't be happier that an artist of Andy's caliber is joining our Outpost team,” said Duncan McWilliam, founder and CEO of Outpost VFX. “Andy has excelled in supervising a multitude of high-end blockbusters and will bring his extensive experience to bear in our studio as we expand further and take a larger share of ever more exciting visual effects projects. Andy's history within VFX encompasses all aspects, from the technical to the artistic, with extensive production experience on set and painstaking attention to detail applied across complex character work for groundbreaking VFX features like Avatar and Avengers: Infinity War.” In addition to overseeing VFX delivery and supporting Outpost’s experienced team of supervisors, Morley will be working closely with the production team to support existing clients and build relationships with new ones.

“I'm thrilled to be joining such a dynamic and forward-thinking VFX company,” Morley said. “Outpost VFX is the definition of a genuinely fresh creative studio, where artists and clients are all storytellers under the same roof. I can’t wait to be involved in the continued growth and development of the entire VFX department, and to help drive Outpost forward as it expands further.”

“I am incredibly excited about the influence Andy will have on our artists and clients alike,” McWilliam concluded. “He has worked with many of the artists here already and there is a real buzz around his arrival. It was very important for the studio to appoint a head of VFX to ensure that the output across the studio is always improving ahead of extending our capacity to 120 seats in the coming months.”