In the new episode airing November 7 on FOX, Judy’s mystery party exiles Beef from the house, where he finds himself on an unintended date with Alyson. 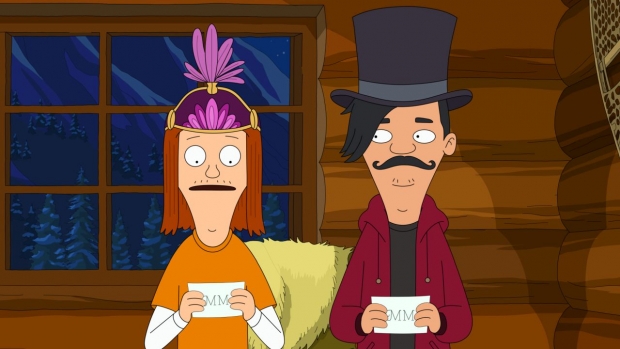 Gotta love those folks at FOX - once again we close out our week with an unexpected treat - another exclusive clip from the next new episode of The Great North. In this case, the upcoming November 7 episode. Animated by Bento Box Entertainment and produced by 20th Television, the adult 2D animated comedy series hails from Loren Bouchard, Wendy Molyneux, and Lizzie Molyneux-Logelin, the genius minds behind Bob’s Burgers.

Beef is beside himself… an unexpected and unintended date with Alyson throws him for a loop. Check out the clip, “Unintentional Date.”