In the new episode airing October 3 on Fox, Ham is invited to audition for a punk band after they hear him scream, while Honeybee and Wolf get their first directing gig. 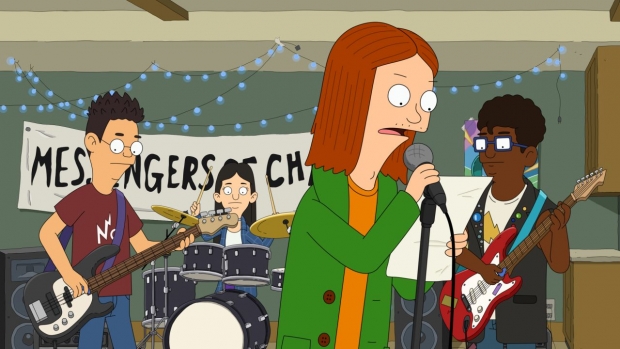 It’s our lucky day – and yours! Because our friends at Fox have sent us an exclusive clip for The Great North’s upcoming Sunday episode. Animated by Bento Box Entertainment and produced by 20th Television, the adult 2D animated comedy series hails from Loren Bouchard, Wendy Molyneux, and Lizzie Molyneux-Logelin, the genius minds behind Bob’s Burgers.

In Sunday’s episode, “The Great Punkin’ Adventure” a punk band invites Ham to audition after hearing him scream. Meanwhile, Honeybee and Wolf get their first directing gig. The all-new episode airs this coming Sunday, October 3 (8:30-9:00 PM ET/PT) on FOX.