The first edition of the event gathers more than 250 professionals to the Spanish isle on April 6-7. 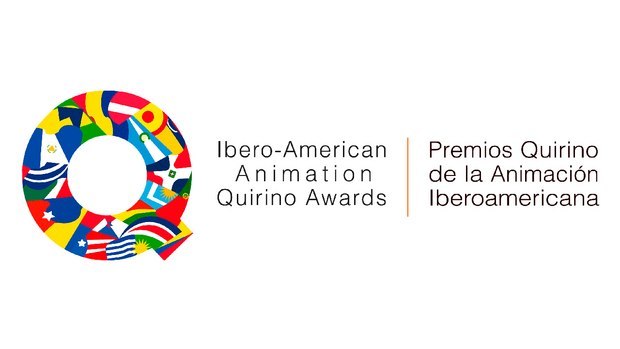 TENERIFE, SPAIN -- The Ibero-American animation industry gathers in Santa Cruz de Tenerife April 6 and 7 around the Quirino Awards, a pioneer event in the region that seeks to celebrate and strengthen bonds between animation producers and artists in Latin America, Portugal and Spain.

The celebration is comprised of three main activities: the awards ceremony that will take place April 7 in the Auditorium of Tenerife, bestowing nine awards to the best animation of the region; the Coproduction Forum, a professional space oriented toward establishing connections; and the International Animation Congress for academic and professional discussions.

Twenty-four works from Argentina, Brazil, Chile, Colombia, Ecuador, Spain, Mexico, Peru and Uruguay vie for Quirino Awards in nine categories. Spain, with 12 finalist works, is the most represented territory, followed by Mexico and Colombia, with five each. Among the selected works are titles held internationally, such as the feature films Tad Jones 2, The Book of Lila (Colombia-Uruguay) and Ana and Bruno (Mexico); the series Paper Port (Chile-Brazil-Colombia-Argentina) or Pocoyó (Spain), and the short films Cerulia (Mexico) and Decorado (Spain), among others.

The Quirino Awards also will recognize the best school work, a category that includes as finalists We Are the Immigrants (Colombia-United States), A Day in the Park (Spain) and Tántalo (Argentina).

The Coproduction Forum will include multiple networking zones, such as B2B coproduction meetings, meeting corners and industry presentations by professional associations of various attending nations.

There also will be several screenings of the finalists at the Tenerife Espacio de las Artes.

The awards themselves are named in honor of the creator of the first feature-length animation film in history: the Italian-Argentinean Quirino Cristiani, who in 1917 directed El Apóstol. This Argentinean production, shot in 35mm, used 58,000 drawings done by hand along with a number of models representing public buildings and streets in Buenos Aires.