Inaugural awards will be presented April 7 on the Spanish island of Tenerife. 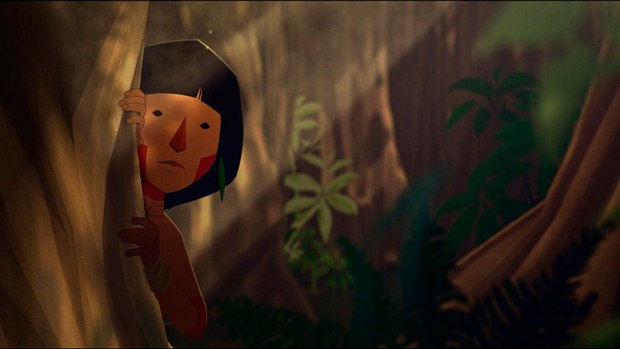 QUITO, ECUADOR -- The Ibero-American Animation Quirino Awards revealed nominations in nine categories for its first edition, which will take place April 7 on the island of Tenerife, Spain.

The announcement was made at Ochoymedio and during Andean Call, an event of Andean animation projects’ development that takes place in the city of Quito. The presentation has been carried out by Da Eliana Champutiz, technical director of the Film and Audiovisual Creation Institute (ICCA); José Luis Farias, promoter of the initiative; Paul Vaca, head of international relations; and Paco Rodríguez, ambassador of the awards in Spain and member of the selection committee.

The nominated works will be evaluated by an international jury, which will select three finalists in each category. The list of finalists will be published in February.

The awards are named in tribute of the creator of the first feature length animation film in history, the Italian-Argentinean Quirino Cristiani, who in 1917 directed El Apóstol. This Argentinean production, shot in 35mm, used 58,000 drawings done by hand along with a number of models representing public buildings and streets in Buenos Aires city.