The first edition of the event brings together in Tenerife more than 150 professionals from across the globe. 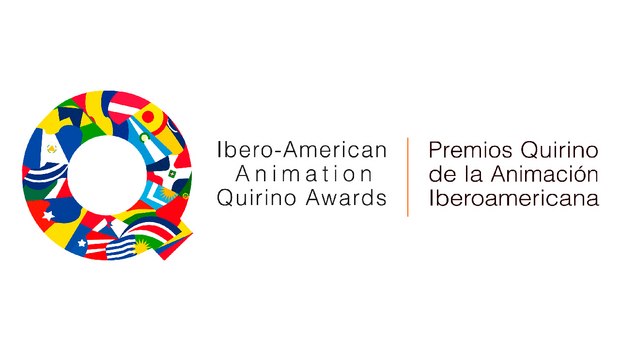 MADRID -- More than 150 professionals from the Ibero-American animation community will gather at the Quirino Awards, set to take place April 6-7 in Santa Cruz de Tenerife, Spain.

In addition to the April 7 award ceremony, event organizers will stage the first Ibero-American Coproduction Forum, oriented toward networking between professionals from both sides of the Atlantic. Among the planned activities are presentations on the state of animation in different countries and regions, co-production B2B meetings, and various meeting spaces. Presentations are expected from the professional animation associations of Argentina (Animar Cluster, APA), Brazil (ABCA), Chile (Animachi), Colombia (GEMA), Ecuador (Guild of Animators), Mexico (ACDMX), Peru (Peru Animation), Portugal (Casa da Animaçao) and Spain (Diboos).

Parallel to the forum, the International Ibero-American Animation Congress will present academic and professional discussions about animation through the presentation of eleven papers from nations such as Brazil, Denmark, Ecuador, Mexico, Portugal and Spain.

The awards are named in honor of the creator of the first feature-length animated film in history, the Italian-Argentinean Quirino Cristiani, who in 1917 directed El Apóstol. This Argentinean production, shot in 35mm, used 58,000 drawings done by hand along with a number of models representing public buildings and streets in Buenos Aires city.