Studio taps award-winning ‘The Matrix’ and ‘Doctor Strange in the Multiverse of Madness’ veteran to bolster its creative leadership team. 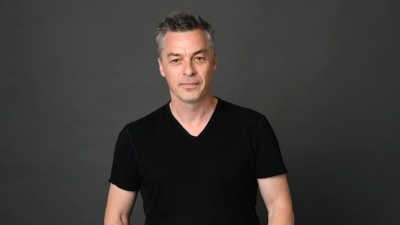 “I am proud to announce that Janek Sirrs is joining DNEG’s creative leadership team,” said Namit Malhotra, DNEG Chairman and CEO. “I have admired Janek’s work for many years, and he is a truly outstanding creative leader who pushes the boundaries of what is possible on all of his projects. There are huge opportunities ahead for DNEG as we drive our company forward in a world of technological advancement and new creative possibilities, and I am delighted that Janek is onboard as an important part of the DNEG creative team that is helping to lead that charge.”

“As a client-side supervisor, I have worked with DNEG for more than 20 years, all the way back to Batman Begins and Mission: Impossible II,” shared Sirrs. “I am a big fan of the company’s work and its ethos. This new extension of my relationship with DNEG is incredibly exciting for me, as it allows even closer collaboration with DNEG’s talented teams and the opportunity to develop groundbreaking and unconventional ideas, concepts, and approaches. One of my goals in designing and worldbuilding for movies is to create something that has never been seen before, and I am looking forward to working with interesting and esoteric filmmakers to help bring a different take and a unique approach to the craft of storytelling.”