Due to unfavorable SPAC market conditions, the companies have terminated their pending business combination agreement that would have seen the the leading VFX and animation studio go public. 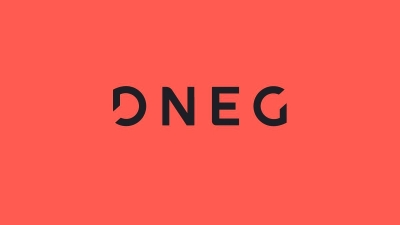 DNEG and Sports Ventures Acquisition Corp. (SPAC, “Sports Ventures”) have mutually agreed to terminate their previously announced business combination agreement, effective immediately. The decision was made because of current unfavorable SPAC market conditions and other factors.

Alan Kestenbaum, Chief Executive Officer and Chairman of the Board of Sports Ventures commented, “Due to current SPAC and equity market conditions, it was mutually determined that the best option for all parties at this time is to terminate the transaction. Namit and his team are leaders in the market, producing stunning and award-winning work that swept the awards this year. DNEG has a bright future, and we wish everyone there much success.” Namit Malhotra, DNEG Chairman and CEO, commented, “Due to the headwinds in the SPAC marketplace and general market volatility, we have decided to terminate our SPAC process with Sports Ventures. Alan and the team at Sports Ventures have been great partners in this process, and we wish them well as they move forward.”

Malhotra continued, “We feel incredibly optimistic about DNEG’s future, and the Company continues to demonstrate impressive financial results, with our highest-ever revenue growth announced earlier this week. Our strong pipeline reflects the significant demand for our industry-leading visual effects and animation services, as evidenced by our recently announced multi-year deal extension and VFX services renewal agreement with Netflix through 2025.”

Sports Ventures will consider other acquisition opportunities, subject to market conditions and timing.

Additional information about the termination of the business combination agreement will be provided in a Current Report on Form 8-K to be filed by Sports Ventures with the U.S. Securities and Exchange Commission and available at www.sec.gov.