‘Toon in With Me’ morning cartoon show pays homage to ‘Bugs Bunny’ featuring special themed programs, classic episodes, stories, and insights into one of the world’s most popular rabbit; week will culminate with #1 Viewers’ Choice. 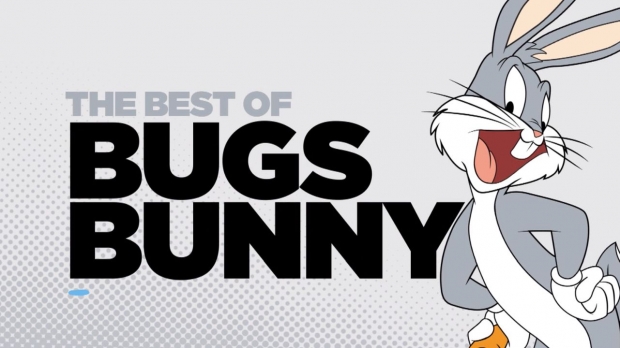 MeTV Network pays homage to classic cartoons with their “The Best of Bugs Bunny Week,” which airs May 3 – 7 at 7am ET/PT on their new morning show Toon In With Me. Bill the cartoon curator, Toony the Tuna and the rest of gang will present special daily themed collections of Bugs’ greatest cartoons, along with stories and insights from cartoon historians and Bugs’ experts - all leading up to the #1 Viewers’ Choice as selected by fans on MeTV.com.

Toon In With Me kicks off the week with “Rabbit Tracks,” a themed collection of shorts that showcase the early, rarely seen prototypes of Bugs Bunny and trace his evolution into the iconic character we know today.

Created in the late 1930s by Warner Bros. Cartoons Inc. and brought to life by prolific voice actor Mel Blanc, Bugs Bunny went through several evolutions before making his first official appearance in 1940 in the Oscar nominated animated short A Wild Hare, directed by Tex Avery. Bugs immediately delighted viewers with his glib, city slicker persona and iconic catchphrase “What’s Up Doc?” He grew into a cultural icon, appearing in over 160 cartoon shorts, feature films, television series, comics, video games, and commercials. Bugs is one of few cartoon characters to have his own star on the Hollywood Walk of Fame, having appeared in more films than any other cartoon character.

Other daily themes throughout the week include: “Of Course You Realize This Means War,” featuring classic battles between Bugs and his greatest adversaries; “Ballad for A Bunny,” a selection of Bugs’ greatest musically-themed cartoons; and “Hollywood Hare,” a collection of shorts featuring Bugs rubbing elbows with Hollywood royalty. On Friday, May 7, the celebration culminates with a presentation of Bugs’ most beloved cartoons including the #1 Viewers’ Choice pick as selected by fans on MeTV.com – vote now. Tuesday, May 4 – “Of Course You Realize This Means War” at 7am ET/PT