A new era for LucasArts, now called Lucasfilm Games, ushers in partnerships with both Ubisoft’s Massive Entertainment and Bethesda. 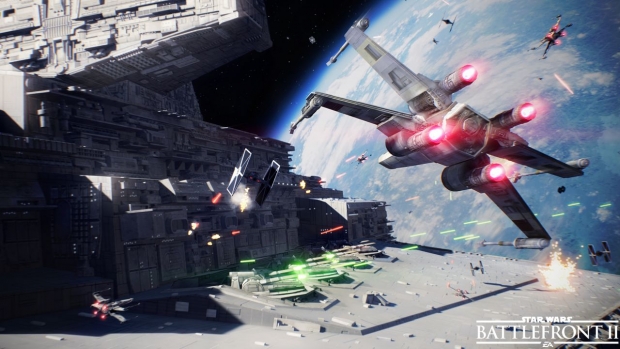 Lucasfilm Games, formerly LucasArts, has had an exclusive partnership with EA for many years. The team has created the largely popular Battlefront series, Jedi: Fallen Order, Squadrons, and others. However, in this new era, Lucasfilm Games will be joining ranks with Ubisoft’s Swedish studio Massive Entertainment to create an open-world video game set in the Star Wars universe. This does not spell the end of EA Star Wars games, but rather an expansion of offerings and content.

So far, not much else is known about the new Ubisoft game, but the studio’s job listings may offer a hint. According to IGN, “the company has updated several job listings for its Star Wars Project, with hints on what to expect from it. Listings include mentions of action-adventure and RPG games, linear and non-linear storytelling, and more.” Massive Entertainment is responsible for the Division franchise, “a shooter-RPG with live service elements, loot, and RPG-style progression. Could these elements appear in Massive's Star Wars game?”

Lucasfilm Games has also branched out to non-Star Wars related content, with an Indiana Jones game in development with Bethesda. In this fresh new phase of gaming, it seems the galaxy’s the limit.