Derek Kolstad and Netflix are teaming up on new animated series based on the massively popular game first released in 2002. 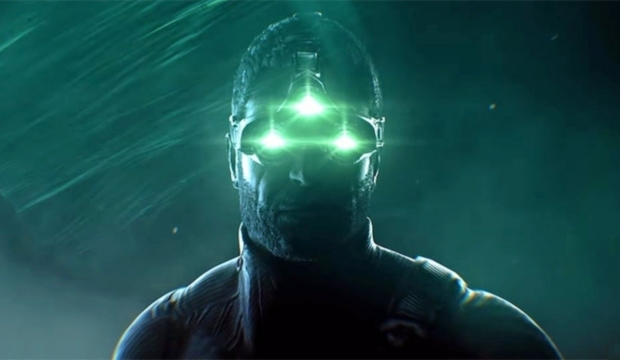 Netflix, Ubisoft and John Wick film franchise writer Derek Kolstad have teamed up on a new anime series based on the massively successful Splinter Cell game, according to Variety. Kolstad will write and executive produce the series, which has reportedly received a two-season, 16-episode order.

First released in 2002, the Splinter Cell centers around former Navy Seal Sam Fisher, a highly trained operative working for a mysterious black-ops group within the NSA, named the “Third Echelon.” Play involves Fisher engaging various stealth military missions. Since its initial release, the game has seen six sequels and a novel series. A feature film, with Tom Hardy attached, has been in development for years, though now considered inactive.

In addition to all three John Wick films, Kolstad has also worked on Disney+’s upcoming Falcon and Winter Soldier series, being released in 2021, as well as the Universal feature, Nobody, also set for a 2021 release.

Ubisoft has recently been rocked by serious allegations of sexual harassment, which led to several senior executive departures and a July 2 announcement from CEO Yves Guillemot pledging fundamental workplace changes, an investigation into all allegations, and a restructuring of HR procedures.