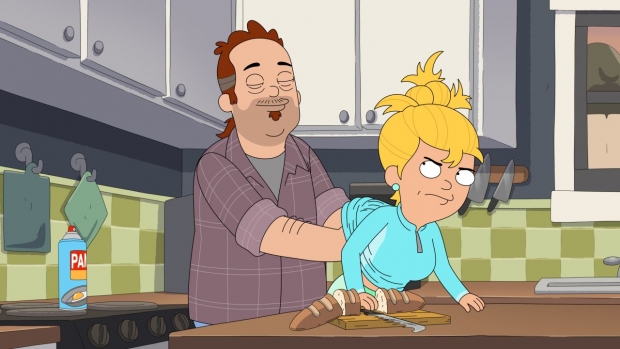 It’s Friday, which is always great, but today is even greater! Our friends at FOX have once again shared an exclusive clip from this week’s upcoming episode of Duncanville, “(Work) Marriage Story.” And to top things off, SNL’s Bowen Yang and Invincible’s Andrew Rannels makes guest voice appearances.

In the latest episode, Jack becomes jealous of Annie’s work husband and, out of spite, becomes friends with his husband. Meanwhile, Mr. Mitch becomes Vice Principal, and when he faces mandatory drug tests, Duncan and friends take advantage. Duncanville airs Sunday, May 15 (7:30-8:00 PM ET/PT) on FOX.

In the exclusive clip “Annie's Work Husband Ruins Jack's Plans,” the bathroom is flooded and with it, Jack’s plans…. can he possibly compete for attention from Annie when she’s shacked up in her ‘work husband’s office cubicle during the plumbing crisis? Check it out: