Helena Bonham-Carter and Miranda Richardson among the stars boarding Nexus Studios’ anthology series about a house and the surreal tales surrounding three generations of families who lived there. 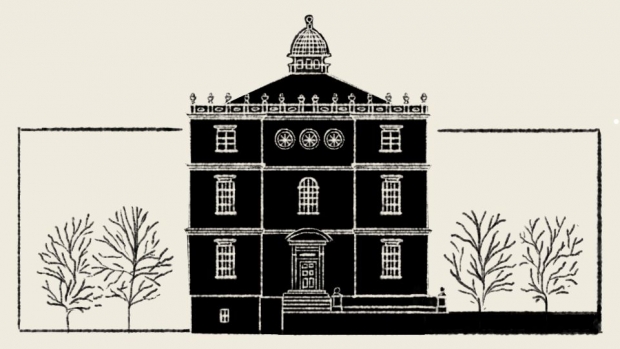 Netflix has just announced the cast of The House, an eccentric, dark comedy anthology series directed by independent stop-motion animators Emma de Swaef & Marc Roels, Niki Lindroth von Bahr, and Paloma Baeza. Produced by BAFTA award-winning Nexus Studios (This Way Up, Back to The Moon), the show centers on a house and the surreal tales of three generations of families who made it their home; it will be produced at Nexus’ London studio.

In a WIP Session at the Annecy 2021 earlier today, the directors shared an early look at the creative process and various puppets used in the production.

Netflix’s head of adult animation, Mike Moon, said, “No two Netflix adult animated shows are the same and that’s how we like it. From comedy mainstays like Big Mouth and F Is for Family, to uncharted storytelling experiences like The Midnight Gospel, there’s something for everyone. And we’re excited to expand our slate and push the boundaries of what’s possible in adult animation. Like partnering with the leading voices in stop-motion animation - Emma de Swaef and Marc Roels, Niki Lindroth von Bahr, and Paloma Baeza - to create a true work-of-art that is our upcoming anthology, The House.” De Swaef & Roels most recent film, This Magnificent Cake!, was an official selection at Cannes Directors’ Fortnight, Toronto International Film  Festival, Telluride and Animation Is Film Festival, and received an Annie Award nomination, the André-Martin Award at Annecy and the top feature animation prize at the Ottawa Animation Festival.

Von Bahr’s short film The Burden received top prizes at Annecy and the Toronto International Film Festival among others.  Von Bahr was named one of the Top 10 Animators to watch by Variety in 2018.

Baeza created the BAFTA and Annie Award-winning short film Poles Apart.   She was also named one of the Top 10 Animators to watch by Variety in 2018.