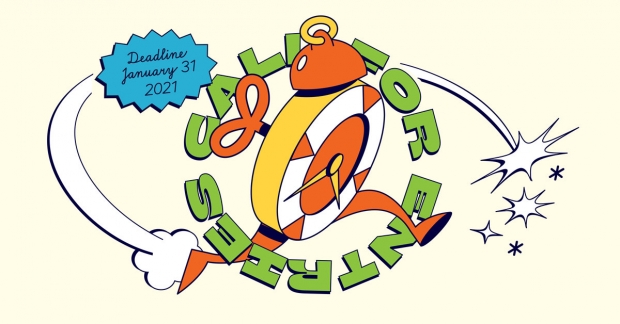 Fest Anča International Animation Festival has launched a call for entries for its 2021 edition taking place in Žilina, Slovakia July 1-4, 2021. Entries will be accepted now through January 31, 2021, for competition in animated short films.; student films; music videos; and films for children. Submissions received between January 1-31, will be subject to a late registration fee of 5 EUR per film.

Only animated shorts completed after January 1, 2019 and submitted with English subtitles will be accepted into the festival’s competition program. This year’s call for entries is open via FilmFreeway.com.

Anča Awards will be made in the following categories: