Fest Anča Wants Your Film for its 2018 Edition 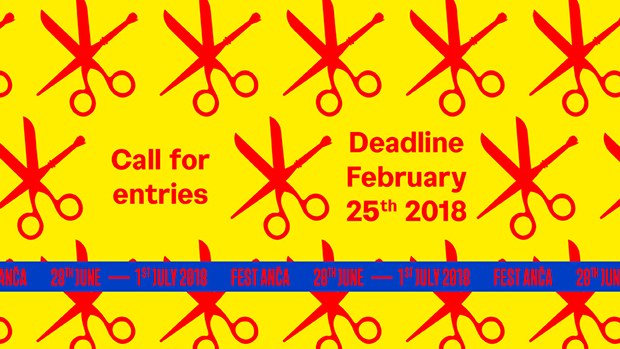 ŽILINA, SLOVAKIA -- Fest Anča International Animation Festival has launched a call for entries for its 2018 edition. Animated short films, student films, music videos and films for children are among the competition categories.

Fest Anča will take place June 28-July 1 in Žilina, Slovakia. Only digital copies submitted before Feb. 25 will be considered for the festival.

Submissions are free and winners are awarded cash prizes. Find out more online. Submit your film via our online submission system.

Competition awards for Fest Anča 2018 are:

The only Slovak multimedia festival focused on animated film and digital games, Fest Anča is based in a former train station that has been transformed into a vibrant cultural center.

The festival aims to showcase contemporary, progressive animated films, and commemorate the best of the genre. The long-term vision is to approximate well-known international festivals by uniquely showcasing this art form in Slovakia.

The lively and inspiring summertime festival atmosphere is supported by a camp site, twilight screenings, live music concerts, and a tasty range of refreshments.