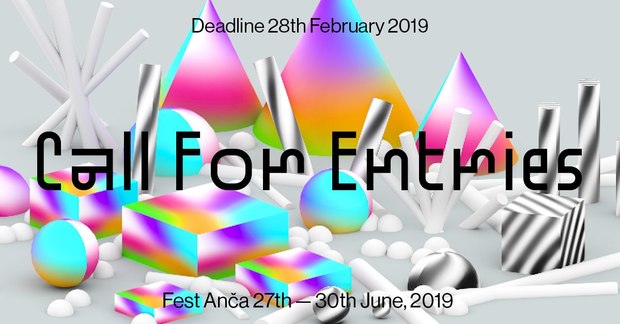 The Fest Anča International Animation Festival, which takes place June 27-30 in Žilina, Slovakia, has issued a call for entries. Only digital copies submitted before February 28 will be considered for the festival.

Competitive category winners will be awarded the following cash prizes:

Fest Anča International Animation Festival is the only Slovak multimedia festival focused on animated film. The event is held in a former train station that has been transformed into a vibrant cultural center.

The festival aims to showcase contemporary, progressive animated films, and commemorate the cream of the genre. The long-term vision is to approximate well-known international festivals by uniquely showcasing this art form in Slovakia.

The lively and inspiring summertime festival atmosphere is supported by a camp site, twilight screenings, live music concerts, and a tasty range of refreshments.

For more information, visit the festival website. You can submit your film via the festival’s online submission system. There are no fees for submission.