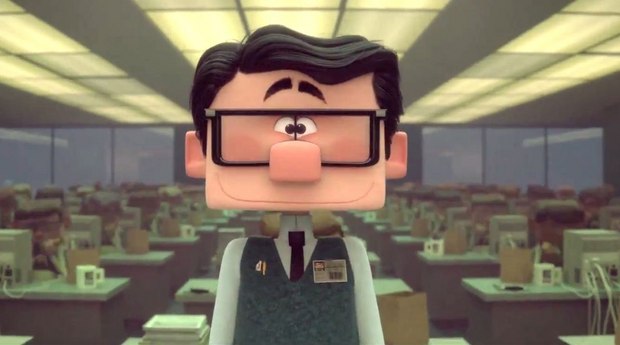 LOS ANGELES -- The Academy of Motion Picture Arts and Sciences announced on Wednesday that 18 scientific and technical achievements represented by 34 individual award recipients, as well as five organizations, will be honored at its annual Scientific and Technical Awards Presentation on Saturday, February 11, 2017 at the Beverly Wilshire in Beverly Hills.

“This year we are particularly pleased to be able to honor not only a wide range of new technologies, but also the pioneering digital cinema cameras that helped facilitate the widespread conversion to electronic image capture for motion picture production,” said Ray Feeney, Academy Award recipient and chair of the Scientific and Technical Awards Committee. “With their outstanding, innovative work, these technologists, engineers and inventors have significantly expanded filmmakers’ creative choices for moving image storytelling.”

Unlike other Academy Awards to be presented this year, achievements receiving Scientific and Technical Awards need not have been developed and introduced during 2016. Rather, the achievements must demonstrate a proven record of contributing significant value to the process of making motion pictures.

Portions of the Scientific and Technical Awards Presentation will be included in the Oscar telecast. The 89th Oscars will be held on Sunday, February 26, 2017, at the Dolby Theatre at Hollywood & Highland Center in Hollywood, and will be televised live on the ABC Television Network at 7 p.m. ET/4 p.m. PT. The Oscars also will be televised live in more than 225 countries and territories worldwide.