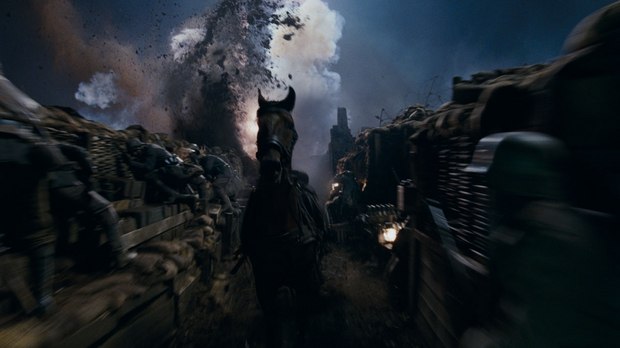 LOS ANGELES -- The Academy of Motion Picture Arts and Sciences announced that 12 distinct scientific and technical investigations have been launched for the 2016 Oscars.

These investigations are made public so individuals and companies with devices or claims of innovation within these areas will have the opportunity to submit achievements for review.

The deadline to submit additional entries is Tuesday, August 30, at 5 p.m. PT. The Academy’s Scientific and Technical Awards Committee has started investigations into the following areas:

The committee also will continue its investigation of rig-based solvers for tracking and animating deforming objects from image sequences, which it tabled in 2015.

Claims of prior art or similar technology must be submitted online at oscars.org/awards/scitech/apply.html. For further information, contact the Awards Office by telephone at 310- 247-3000, ext. 1129, or via e-mail at scitech@oscars.org (link sends e-mail).

After thorough investigations are conducted in each of the technology categories, the committee will meet in early December to vote on recommendations to the Academy’s Board of Governors, which will make the final awards decisions.

The 2016 Scientific and Technical Awards Presentation will be held on Saturday, February 11, 2017.