Project is in early development, with Sam Fell directing and original writers Karey Kirkpatrick and John O’Ferrell on board. 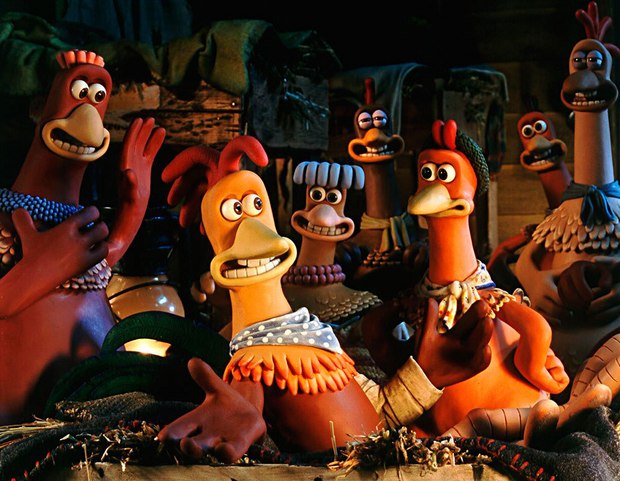 Aardman is prepping a sequel to its hit 2000 feature ‘Chicken Run.’

Almost two decades after Aardman Animations’ Chicken Run became the most successful stop-motion animated feature of all time — a record it still claims — the studio is reportedly prepping a sequel.

According to The Hollywood Reporter, the Bristol, England-based studio has StudioCanal and Pathe on board for the sequel, which has long been discussed by fans with an online petition launching last year in support of the idea.

Details are scant, but Aardman confirmed on Twitter the project is in early development and production will follow work on its Shaun the Sheep sequel, Farmageddon, due in theaters next year.

Sam Fell is attached to direct, the trade reports, with Paul Kewley producing and the original’s writing duo of Karey Kirkpatrick and John O’Ferrell on board for the screenplay. Executive producing will be Aardman co-founders David Sproxton and Peter Lord.

Released in 2000, Chicken Run earned $225 million worldwide with its tale of plucky chickens planning to escape a farm coop that resembled a prison camp.