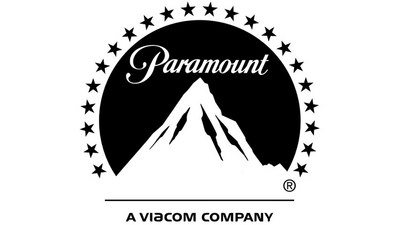 Paramount Animation announced at CinemaCon in Las Vegas two new feature projects: Monster on the Hill, which is being produced with ReelFX and Walden Media, and Luck, in partnership with Skydance Animation, according to The Hollywood Reporter.

The studio also titled the next SpongeBob SquarePants movie, due in 2020, as It’s a Wonderful Sponge. Tim Hill, a veteran of the series, is writing and directing.

Monster on the Hill is adapted from the novel by Rob Harrell, with Bradley Raymond directing from a script by Etan Cohen and Matt Lieberman. Set in a world where monsters are tame and monster wrestling a popular sport, the 2020 release is about a teenage girl who follows in her manager father’s footsteps and turns a novice monster into a champ.

Luck is a comedy about the battle between good luck and bad luck. Director is Alessandro Carloni, who co-directed Kung Fu Panda 3, while scripting are Jonathan Aibel and Glenn Berger, also of Kung Fu Panda series fame.

Rounding out the studio’s animation presentation at the confab was clips from Wonder Park, in theaters March 15, and a live performance of the song ‘Wonder’ from the film by Rachel Platten.