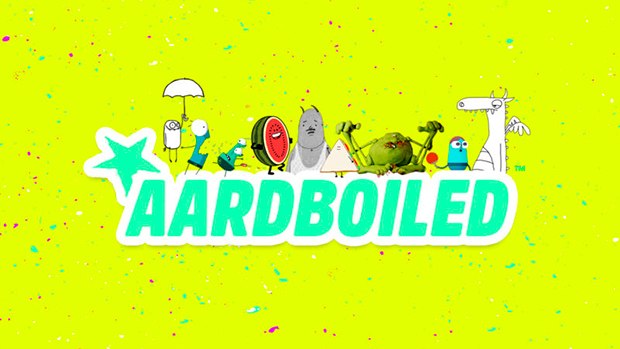 With 17 successful YouTube channels for their own IP sharing content with a global audience and an average of over 25 million monthly views, the studio is now looking to share its knowledge, offering a new solution for independent producers to have their content distributed internationally by their team of VOD experts.

Sarah Cox, BAFTA award-winner and Executive Creative Director at Aardman said: “It is rare and inspiring to see such high-quality work direct from the creators without any interference from ‘development executives.’ All the good stuff without the edges rounded off.”

One of the first projects to launch on AardBoiled is Weirdy Rhymes, a series originally developed by the late director/animator Terry Brain (The Trap Door, Chicken Run, Shaun the Sheep), which is directed and produced by Terry’s son Dave Brain and Michael Percival.

Michael Percival commented: “We decided to offer Weirdy Rhymes for distribution on Aardman’s new YouTube channel because we believe in the Aardman family. Terry Brain worked with Aardman for many years and would be proud to have his work represented by them. We’re grateful for this opportunity to show Weirdy Rhymes and wish that as many people as possible will get the same joy from them that we have had putting them together.”

With a total of ten producers already on board, the team will be actively reaching out and inviting more creators to join the AardBoiled family, looking at both established producers and exciting new talent. The channel will also feature some of Aardman’s more offbeat productions and collaborations and will focus on celebrating a host of different animation techniques and visual styles.