Netflix’s zombie-heist pic follows a group of mercenaries as they shoot their way through a post-apocalyptic wasteland to grab some serious cash. 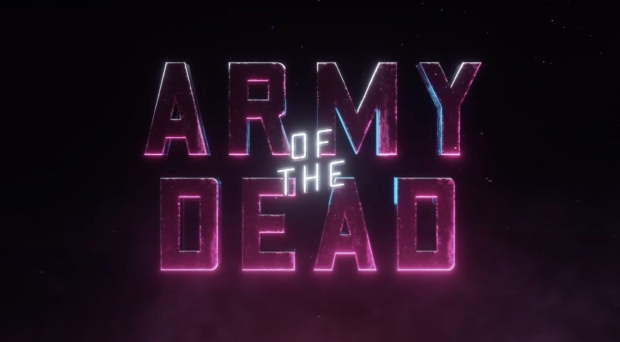 Following a poster reveal and release date announcement for Zack Snyder’s upcoming zombie adventure, Army of the Dead, we now have an official trailer to tide us over until May 21st. From undead Elvis to cannibalistic bachelorettes, one thing is for sure: this film is going to be wild.

If you need a refresher: “Following a zombie outbreak in Las Vegas, a group of mercenaries takes the ultimate gamble, venturing into the quarantine zone to pull off the greatest heist ever attempted.”

Watch the high-octane trailer for Army of the Dead now: