The ‘Doctor Strange in the Multiverse of Madness’ and ‘Loki’ writer is the first team member revealed on the Phase 6 MCU project, which will conclude the current Multiverse Saga. 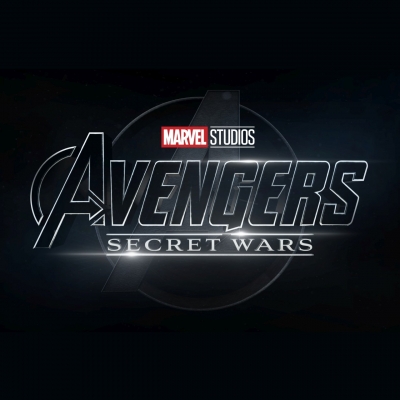 Finally, Marvel is starting to share some secrets. Not much has been revealed about Avengers: Secret Wars since it was announced during Marvel Studios’ massive Comic-Con 2022 unveiling of MCU future projects. Now, details are starting to trickle in for the Phase 6 project. Michael Waldron (Doctor Strange in the Multiverse of Madness, Loki) has joined the team as writer, which is extremely fitting based on his multiverse-centric resume.

While plot details are still largely unknown, the film is based in part on the 2015 comic book story line, in which the Marvel and Ultimate Marvel universes collide, causing an incursion of realities. As Waldron was responsible for the incursion at the center of Multiverse of Madness, it seems he will be tasked will cleaning up his own mess on Secret Wars.

We do know that the Multiverse Saga will conclude with Avengers: Secret Wars, following the events of Avengers: The Kang Dynasty. While Kang is positioned as an integral precursor to Secret Wars, each film will have its own team of dedicated writers and directors, with Jeff Loveness on board to write and Destin Daniel Cretton tapped to direct Kang.

No word yet on who will handle all the timey-wimey, multiversal VFX.

See how the Multiverse Saga concludes in Avengers: Secret Wars when it premieres in theaters November 7, 2025.