MCU Phases 4, 5 and 6 line-ups unveiled, with new ‘Avengers’ movies announced; trailers and first looks shared for new series and features, including ‘She-Hulk: Attorney at Law’ coming to Disney+, ‘Ant-Man and The Wasp: Quantumania’ coming to theaters in 2023, and the highly anticipated ‘Black Panther: Wakanda Forever’ coming to theaters this November. 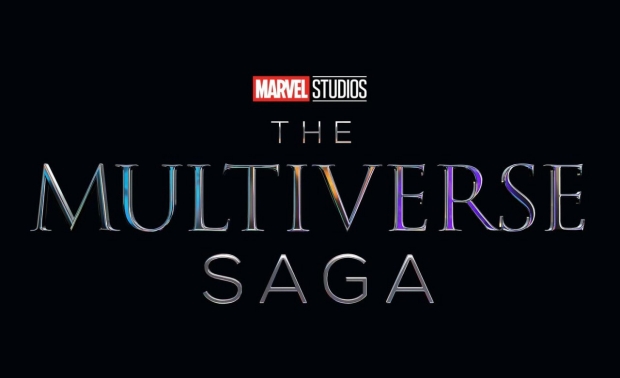 Comic-Con San Diego welcomed attendees back in person, en masse, with many attendees making the San Diego Convention Center trek specifically to camp in Hall H to witness first-hand all that glitters in the Marvel film and TV universe. At the Marvel Cinematic Universe showcase, studio president Kevin Feige was on hand with moderator Ash Crossan and numerous panel members to share trailers, special looks, Q&As with talent and filmmakers, major announcements, and live, show-stopping performances.

There is so much to recap!

The Multiverse Saga will conclude with two all-new Avengers films: Jennifer Walters (Tatiana Maslany) stars as an attorney specializing in superhuman-oriented legal cases. She must navigate the complicated life of a single, 30-something who also happens to be a green 6-foot-7-inch superpowered hulk. In the movie, Queen Ramonda (Angela Bassett), Shuri (Letitia Wright), M’Baku (Winston Duke), Okoye (Danai Gurira), and the Dora Milaje (including Florence Kasumba) fight to protect their nation from intervening world powers in the wake of King T’Challa’s death. As the Wakandans strive to embrace their next chapter, the heroes must band together with the help of War Dog Nakia (Lupita Nyong’o) and Everett Ross (Martin Freeman) and forge a new path for the kingdom of Wakanda. Introducing Tenoch Huerta as Namor, king of a hidden undersea nation, the film also stars Dominique Thorne, Michaela Coel, Mabel Cadena, and Alex Livanalli. Super Hero partners Scott Lang (Paul Rudd) and Hope Van Dyne (Evangeline Lilly) return to continue their adventures as Ant-Man and The Wasp. With Hope’s parents, Hank Pym (Michael Douglas) and Janet Van Dyne (Michelle Pfeiffer), the family explores the Quantum Realm, interacts with strange new creatures, and embarks on an adventure that will push them beyond the limits of what they thought was possible.

The crossover event series showcases a faction of shapeshifting Skrulls who have been infiltrating Earth for years. In the new entry to the popular franchise, our beloved band of misfits are looking a bit different these days. Still reeling from the loss of Gamora, Peter Quill must rally his team around him to defend the universe and protect one of their own. A mission that, if not completed successfully, could lead to the end of the Guardians as we know them. Phase 5 series streaming exclusively on Disney+ in 2023 include: Feige revealed a trio of projects debuting in 2024: