The ‘Shang-Chi and the Legend of the Ten Rings’ director will helm the fifth ‘Avengers’ movie, adding yet another lofty project to a dance card filling up quickly as part of his overall deal with Marvel. 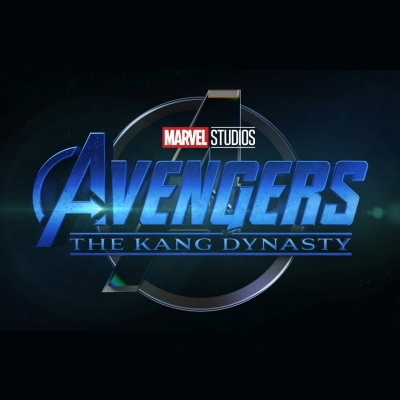 Following Kevin Feige’s reveal at San Diego Comic-Con 2022 of two new Marvel movies slated for 2025, Destin Daniel Cretton - who directed 2021’s Shang-Chi and the Legend of the Ten Rings - has been named as director on the studio’s upcoming feature, Avengers: The Kang Dynasty.

Although no writer has been announced, this fifth Avengers feature is one of two that will close out “Phase 6” of Marvel’s film series, according to The Hollywood Reporter, who first broke the news of Cretton’s involvement. Feige detailed a release timeline during Marvel’s Comic-Con panel on Saturday, pinpointing May 2, 2025 and November 7, 2025 as opening dates for The Kang Dynasty and Avengers: Secret Wars, respectively.

Cretton is currently operating under an overall deal with Marvel, and is now developing a live-action series centered on Wonder Man, for which he plans to possibly direct one or more episodes and executive produce alongside writer-producer Andrew Guest (Brooklyn Nine-Nine, Community). He also working on a feature sequel to Shang-Chi.

THR also adds that “Kang, or a version of him, will be re-introduced in Ant-Man and the Wasp: Quantumania, which is due out Feb[ruary] 17, 2023. Quantumania is the movie that will launch Phase 5. In Loki, [Jonathan] Majors played Kang with the moniker He Who Remains, but the actor said at Comic-Con that there are multiple Kangs and the one from Ant-Man is different from the one in Loki.”

Earlier this month, up-and-coming filmmaker Julius Onah (The Cloverfield Paradox, Luce) was named director of Marvel’s fourth Captain America film. Titled Captain America: New World Order, that film will star Anthony Mackie in the title role and is set to open in theaters on May 3, 2024.