The ‘Ant-Man and the Wasp: Quantumania’ writer will now pen the Phase 6 film alongside director Destin Daniel Cretton, with a current release date of May 2, 2025. 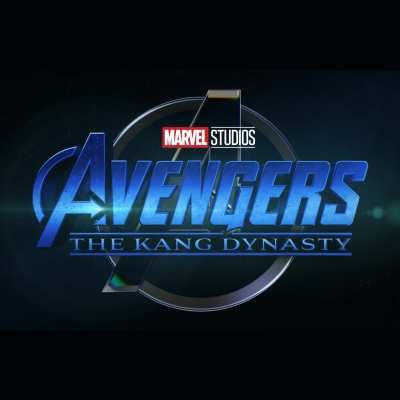 His legend shall be written! Jeff Loveness (Rick & Morty, Ant-Man and the Wasp: Quantumania) has been officially tapped to pen the script for Avengers: The Kang Dynasty, according to The Hollywood Reporter. This is especially fitting, as Quantumania is meant to lead directly into the events of Kang, bringing a similar, seamless tone to the subsequent film. Marvel must have loved his work, as Kang isn’t set to release until May 2, 2025. That’s quite a head start!

While we still don’t know the exact plot details for Kang, we do know that in Quantumania, Scott Lang/Ant-Man (Paul Rudd), and Hope Van Dyne/The Wasp (Evangeline Lilly) team up with Hank Pym (Michael Douglas), Janet Van Dyne (Michelle Pfeiffer), and Cassie Lang (Kathryn Newton) to explore the Quantum Realm, and that Kang (Jonathan Majors) is somehow involved. Perhaps they release him from this nebulous realm, or maybe they attempt to defeat him and are ultimately unsuccessful? Either way, he’s still around to play the titular role in the next film.

THR further states that “Kang, or a version of him, will be re-introduced in Ant-Man and the Wasp: Quantumania, […] the movie that will launch Phase 5. In Loki, Majors played Kang with the moniker He Who Remains, but the actor said at Comic-Con that there are multiple Kangs and the one from Ant-Man is different from the one in Loki.”

Destin Daniel Cretton (Shang-Chi and the Legend of the Ten Rings) will direct the upcoming Marvel flick, which is set within Phase 6 of the MCU. Cretton is currently operating under an overall deal with Marvel, and is now developing a live-action series centered on Wonder Man, and will executive produce alongside writer-producer Andrew Guest (Brooklyn Nine-Nine, Community). He’s also hard at work on a feature sequel to Shang-Chi. No word yet on who will be handling VFX.

While we may have to wait until May 2, 2025 for Avengers: The Kang Dynasty, its precursor, Ant-Man and the Wasp: Quantumania hits theaters February 17, 2023