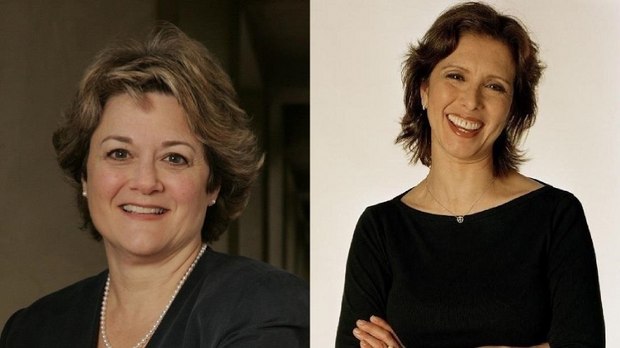 On the heels of the finalization of Comcast’s $3.8 billion purchase of DreamWorks Animation, NBCUniversal unveiled its new executive structure, according to a report by Deadline, with co-presidents Bonnie Arnold and Mireille Soria tapped to run DWA’s feature animation group, reporting to Universal Pictures chairman Donna Langley.

DreamWorks Animation president Ann Daly will be stepping down, but will continue to serve as an advisor during the transition, and the group will be added to Universal’s portfolio of film labels and production partners.

Meanwhile, former DreamWorks Animation CEO Jeffrey Katzenberg will become chairman of DreamWorks New Media, and will also serve as an adviser in the transition.