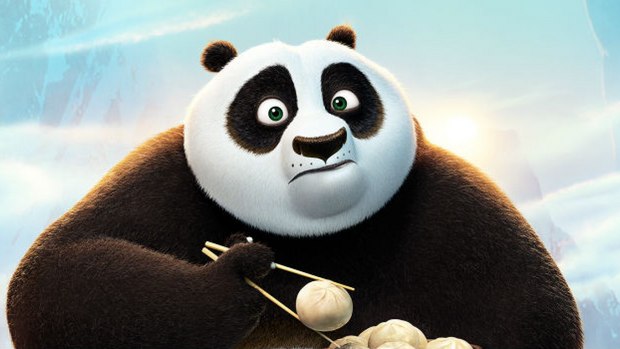 Cable giant Comcast is in talks to buy DreamWorks Animation SKG Inc. for more than $3 billion, according to a report by the Wall Street Journal.

Comcast, which owns Universal Pictures, has enjoyed success in recent years with its animated Despicable Me and Minions features, but has remained a relatively small player next to entertainment juggernaut The Walt Disney Co. The deal, if it goes through, could help position the company as a rival to the Mouse House, and Comcast has been moving aggressively to mimic Disney by using its animation properties to build out its consumer products and theme parks businesses. That strategy could be accelerated by the addition of DreamWorks Animation, the studio behind the Shrek, Kung Fu Panda and How to Train Your Dragon franchises.

With DreamWorks Animation currently valued at a $2.3 billion, the deal would represent a significant premium over the studio’s market value. Not much else is known about the talks, but if the deal is completed DreamWorks Animation and Universal-owned Illumination Entertainment will reportedly remain separate brands.

A recent proxy statement detailed that studio head Jeffrey Katzenberg would receive a total payout of roughly $21.9 million if the company is sold and he leaves DreamWorks Animation. According to the proxy, Katzenberg controls about 60 percent of the company’s common voting stock.

This isn’t the first time the Katzenberg-led company has courted buyers. In 2014, DreamWorks Animation held talks with Japan’s SoftBank and toy maker Hasbro. More recently, the studio has reportedly held discussions with potential buyers in China.

DWA’s restructuring plans announced in January 2015 saw the loss of 500 jobs and the shuttering of the studio’s prestigious PDI facility. The restructuring also included the appointment of DWA co-presidents Bonnie Arnold and Mireille Soria, and the sale of its Glendale Headquarters to Griffin Capital Essential Asset REIT for $215 million.

Since then, DreamWorks Animation has reported steadily increasing earnings, based in part on the success of last year’s release of Home, but also through lucrative deals with streaming giant Netflix for several new original series, including The Adventures of Puss in Boots, Dinotrux, Dragons: Race to the Edge, and the forthcoming animated series from Guillermo del Toro, Trollhunters.

DWA also has significant interest in China, where the company established joint venture Oriental DreamWorks in 2012 with trio of state-backed Chinese companies, with Peilin Chou serving as head of creative for feature animation. Oriental DreamWorks was the Chinese co-production partner for DreamWorks Animation’s Kung Fu Panda 3, which released January 29, and has made more than $504 million worldwide.