The Doctor Staying Female for Season 13

Despite critical backlash and low ratings, Jodie Whittaker will return as the Thirteenth Doctor for Season 13 of the BBC’s cult Sci-Fi classic, Doctor Who. 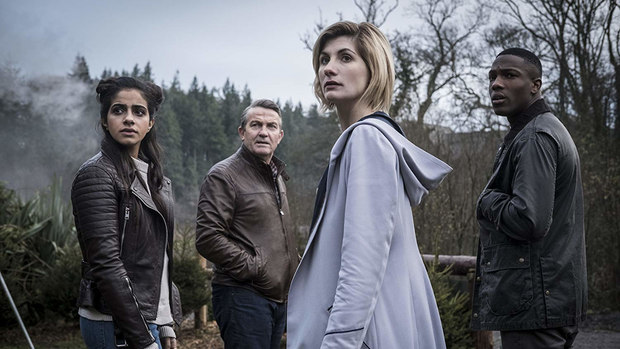 Back to the TARDIS! Jodie Whittaker will be reprising her role as the Thirteenth Doctor in Season 13 (how fitting) of the BBC Sci-Fi series, Doctor Who, in 2021. Surprising news, given the critical backlash and low ratings of Season 12, currently on its fourth episode. Showrunner Chris Chibnall aimed to appeal to a new audience after taking over as showrunner from Steven Moffat for Season 11, casting Whittaker as the Doctor and adding three new Companions, a decision that is alienating Who’s core demographic.

Fans cite bad writing, poor acting, too many companions, and forced political correctness for the 14% rating on Rotten Tomatoes, making it the worst rated season in series history. The latest episode, Nikola Tesla's Night of Terror held only 4.04 million viewers in the UK, down from 4.9 million for the Season 12 premiere.

Despite tanking ratings, Whittaker remains positive, stating, “We know that we work really hard for the show to be the best it can be in this moment. Once it’s out in the ether, how people feel, in a way, is kind of irrelevant.” What do you think? Will you be tuning in to episode five on January 26th?