Academy Museum Sets Board of Trustees

Headed by NBCUniversal’s Ron Meyer, the board assumes governance of the project, set to open in 2019. 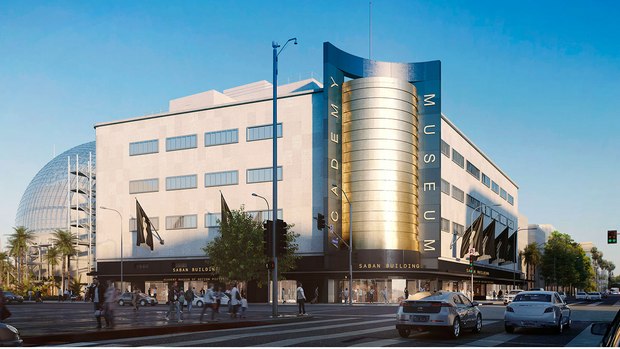 LOS ANGELES -- Director of the Academy Museum of Motion Pictures Kerry Brougher announced the institution has formed its board of trustees, under the leadership of NBCUniversal Vice Chairman Ron Meyer.

Plans for the new museum were originally spearheaded by the board of governors of the Academy of Motion Picture Arts and Sciences. With the inaugural meeting Dec. 4 of the trustees, the new board -- which will continue to grow -- assumed responsibility as the governing body of the Academy Museum and will be responsible for overseeing the museum’s strategic vision, preserving the organization’s financial health, and assuring the fulfillment of its mission.

Established to be the world’s premier institution dedicated to the art and science of movies and moviemaking, the Academy Museum is scheduled to open in 2019 on Wilshire and Fairfax in the Museum Mile area of Los Angeles, housed in a 300,000-square-foot facility designed by the Pritzker Prize-winning architect Renzo Piano.

“The Academy Museum has already made great strides in raising funds, constructing the site, and developing the exhibition plans that will make this museum an essential destination for visitors and locals who love film,” says Meyer. “Now, with the formation of this board of trustees, we have real momentum. I couldn’t be more pleased by the talent we’ve gathered to oversee this great new institution.”

“The leaders who have joined together as the Academy Museum’s Trustees are among the most respected and influential figures in the world of motion pictures and philanthropy,” Brougher says. “Their caliber speaks volumes about the level of achievement this museum aspires to attain. All of us who have been working to build this institution are immensely grateful to them for stepping forward to assume Board responsibility as we move toward our grand opening in 2019.”

The board of trustees members are: