Members bring diverse experience and numerous credits in multiple disciplines to the panel. 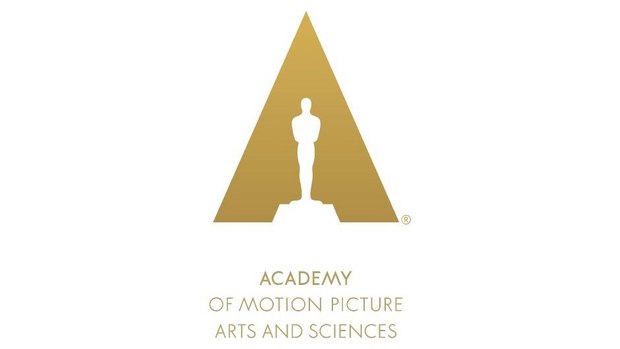 The returning Council co-chairs for 2017–2018 are two members of the Academy’s Visual Effects Branch: Academy governor Craig Barron, an Oscar-winning visual effects supervisor; and Paul Debevec, a senior staff engineer at Google VR, adjunct professor at the USC Institute for Creative Technologies and a lead developer of the Light Stage image capture and rendering technology, for which he received a Scientific and Engineering Award in 2009.