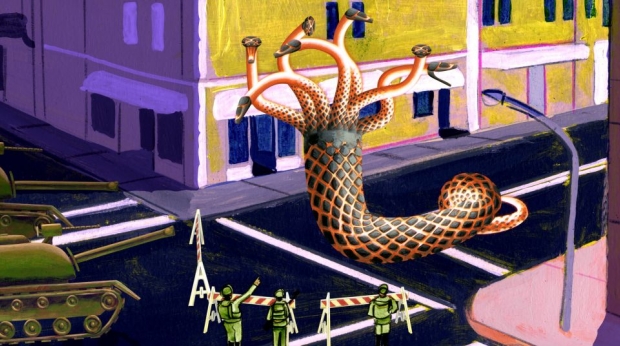 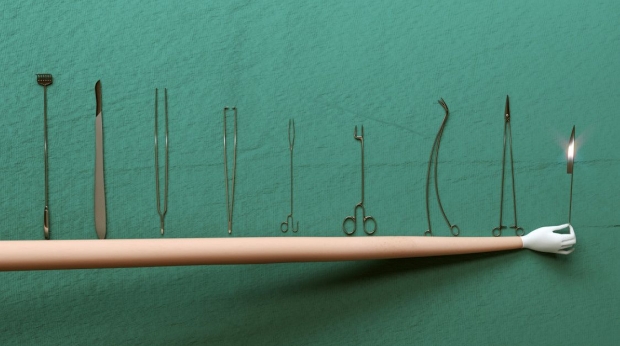 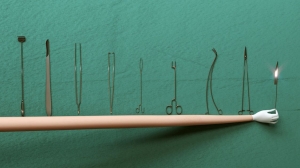 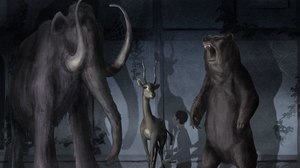 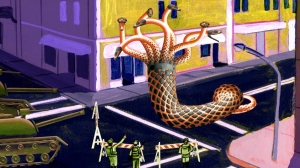 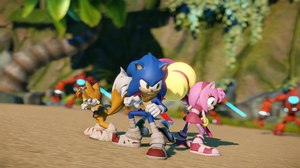 After stumbling upon the series on Amazon Prime, AWN’s Miscweant talks to the showrunner of Sega’s 2014 pop culture parody gem. 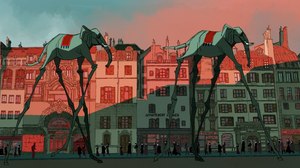 The Misweant writes about a different labyrinth and definitely not those ‘Turtles;’ plus, with apologies to Rocket J. Squirrel, ‘that voice… where have I heard that voice?’ 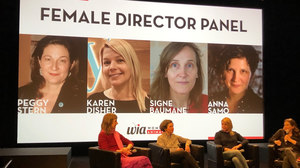 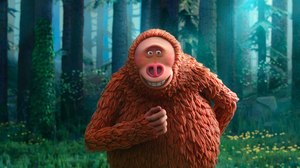 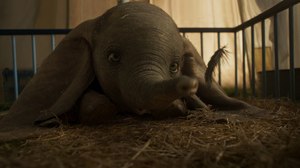 In the absence of talking animals, director Tim Burton’s ‘Dumbo’ works in plot points and references to the original film in very clever ways that fans of the original will recognize without feeling forced. 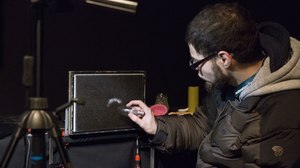 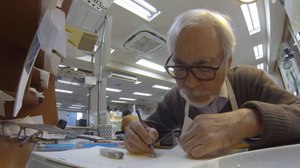 AWN’s Miscweant looks at the fascinating new documentary that begs the question of whether or not the iconic animation director will ever make another film. 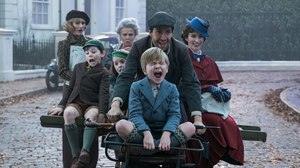 AWN ‘s ‘Miscweant’ waxes nostalgic as he breaks down Disney’s return to the world of their 1964 classic, ‘Mary Poppins.’ 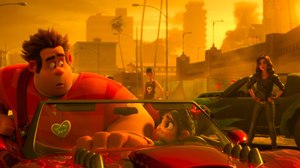 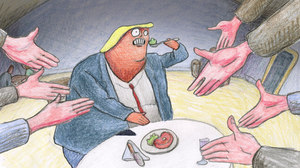 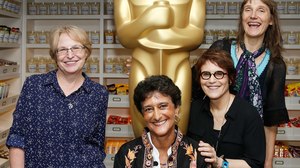 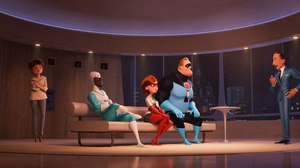 Avoiding sequel-itis, Pixar’s latest is their best since ‘Inside Out.’ 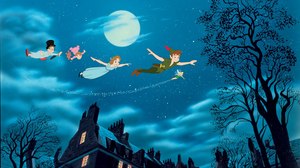 On the 65th anniversary of the 1953 animated classic, AWN’s resident ‘Miscweant’ speaks with Kathryn Beaumont, the voice of Wendy in Disney’s ‘Peter Pan.’ 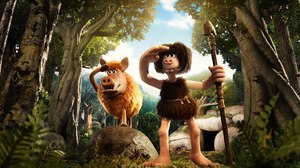 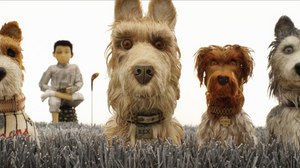 AWN’s resident “Miscweant” has a dog day afternoon with the voice, writing and directing talent behind the new stop-motion animated feature from Wes Anderson. 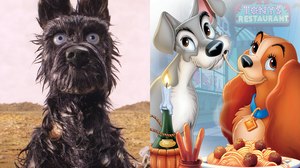 In 2D, Films, People, Reviews, Stop-Motion | ANIMATIONWorld, Blog Post | Blogs: The Miscweant | Geographic Region: All
Read More about Review: A Tale of Two Dogtoons - ‘Isle of Dogs’ and 'Lady and the Tramp’» 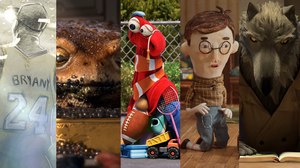 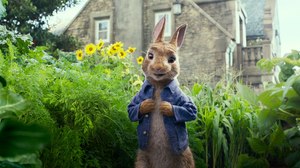 AWN’s The Miscweant takes a deep dive into Sony Pictures Animation’s modern-day take on the classic story by Beatrix Potter. 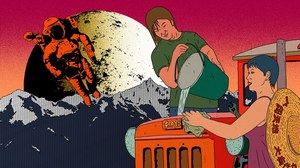 At long last, AWN’s resident Miscreant returns to writing about animation – in particular, two recent features, From China and Japan, that couldn’t be more different. 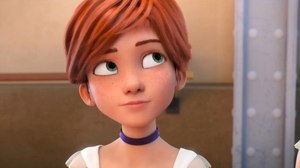 Mocapped performances by members of the Paris Ballet are taken to poetic flights of fancy in CG-animated feature from Gaumont. 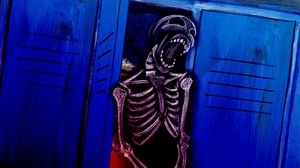 In 2D, Films, People | ANIMATIONWorld, Blog Post | Blogs: The Miscweant | Geographic Region: All
Read More about Review: ‘The Girl Without Hands’ and ‘My Entire High School Sinking into the Sea’» 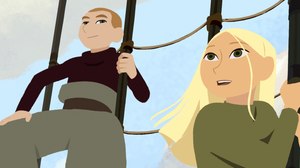 A stunning, 2D animated feature about a young girl’s journey to the North Pole seeking to redeem her family’s honor.