Founder of Pantomime Studios produced and directed hundreds of animated films for his clients. 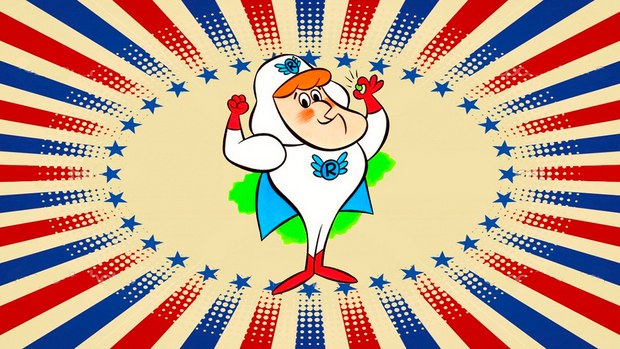 Animator Fred Crippen, producer of the 1960s classic ‘Roger Ramjet,’ died March 22 at the age of 90.

Animator Fred Crippen, best known for producing the 1960s syndicated comedy series Roger Ramjet, died March 22, according to a post on ASIFA-Hollywood’s Animation Educators Forum on Facebook. He was 90. Crippen’s early animation experience was with the Shamus Culhane Studio in New York City, then with UPA Pictures, first in New York and then in Los Angeles. He worked on Mr. Magoo, Gerald McBoing Boing, directed animation and designed for UPA.

Crippen originated the Roger Ramjet cartoon series, which became a classic due to its humor and pop culture savviness. The series was re-run on Cartoon Network in the 1990s and most of its 156 episodes have been released on DVD.

Crippen has taught animation and storyboarding for many years at schools including CalArts, Glendale Community College, Mount San Antonio College and the Art Institute of Orange County.