Learn the Arctic Shake in New ‘Norm of the North’ Clip 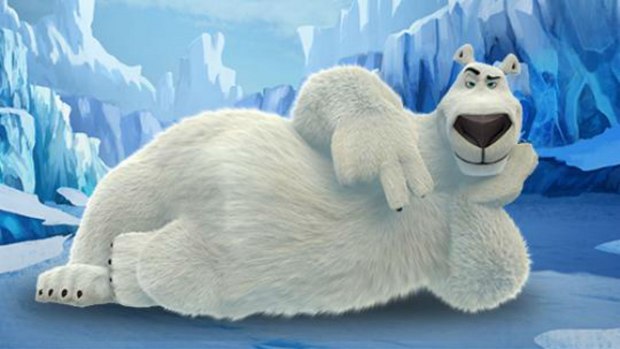 Lionsgate has unleashed a new clip from Splash Entertainment’s CG-animated feature, Norm of the North.

Norm of the North follows a majestic polar bear named Norm, who takes on the big apple, big business and a big identity crisis in a new XL adventure. Watch Norm dance the Arctic Shuffle in the clip below:

A polar bear of many words, Norm’s greatest gripe is simple: there is no room for tourists in the Arctic. But when a maniacal developer threatens to build luxury condos in his own backyard, Norm does what all normal polar bears would do…he heads to New York City to stop it. With a cast of ragtag lemmings at his side, Norm takes on the big apple, big business and a big identity crisis to save the day.