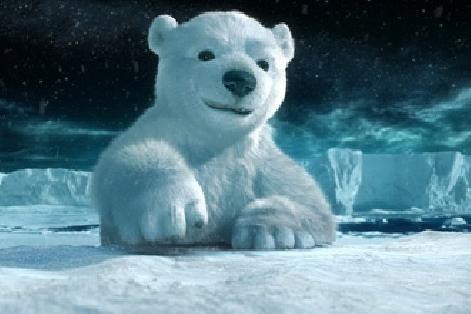 Los Angeles, CA -- Splash Entertainment announced that Bill Nighy (Pride, The Best Exotic Marigold Hotel, Harry Potter and the Deathly Hallows, Pirates of the Caribbean franchise), Gabriel Iglesias (Magic Mike, The Nut Job, Planes), Colm Meaney (Star Trek: Deep Space Nine, Free Birds, BBC’s The Driver) and Michael McElhatton (Game of Thrones, Mammal, Shadowdancer) have joined the cast of its upcoming animated family feature film Norm of the North. These four join Rob Schneider, Heather Graham, Ken Jeong and Loretta Devine in the all-star cast. Currently in production, Norm of the North is slated to be released theatrically in 2016. Lionsgate is distributing the film throughout North America, with international sales being handled by Good Universe. The announcement was made by Nicolas Atlan and Mike Young, Co-CEO’s of Splash Entertainment.

“With the experience, excellence, and enthusiasm of Bill, Gabriel, Colm and Michael, coupled with our previously announced talent, we are confident that our characters in Norm of the North will be larger than life and truly add to the success of our film,” commented Atlan.