Tickets for the highly anticipated 'Star Wars' movie go on sale immediately after the trailer airs. 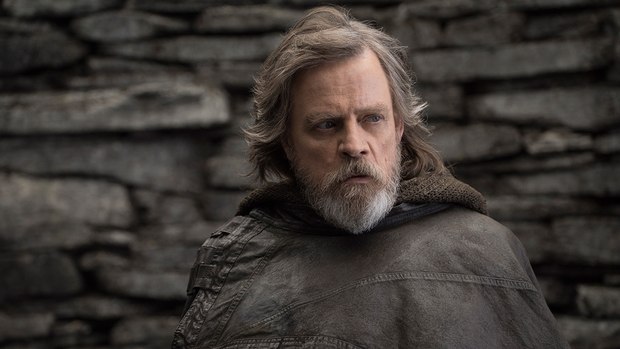 SAN FRANCISCO -- Lucasfilm announced that the trailer for Star Wars: The Last Jedi will debut Oct. 9 on ESPN’s Monday Night Football, during halftime of the National Football League game between the Minnesota Vikings and the Chicago Bears in Chicago.

Following the trailer launch, tickets to the highly anticipated cinematic event will be on sale everywhere movie tickets are sold.

Star Wars: The Last Jedi is written and directed by Rian Johnson and produced by Kathleen Kennedy and Ram Bergman. J.J. Abrams, Tom Karnowski and Jason McGatlin are the executive producers.