‘The Force Awakens’ helmer returns to wrap up the franchise he launched after Colin Trevorrow’s exit from the project. 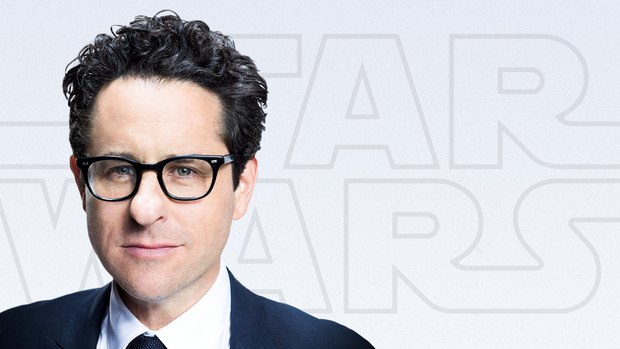 “With The Force Awakens, J.J. delivered everything we could have possibly hoped for, and I am so excited that he is coming back to close out this trilogy,” said Lucasfilm President Kathleen Kennedy.

“Colin has been a wonderful collaborator throughout the development process but we have all come to the conclusion that our visions for the project differ. We wish Colin the best and will be sharing more information about the film soon,” said a statement from Lucasfilm.