Two halfhours will include eight new installments spotlighting characters from across the ‘Star Wars’ universe. 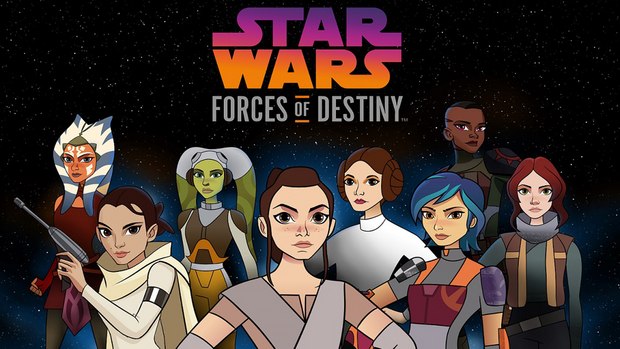 Star Wars Forces of Destiny also will continue to be supported by global product extensions, such as adventure figures and role-play from Hasbro, apparel exclusive to Target, as well as books and comics from Disney Publishing.