Animated ‘My Little Pony’ cracks the top five as October kicks off with ticket sales slowing significantly from September’s records. 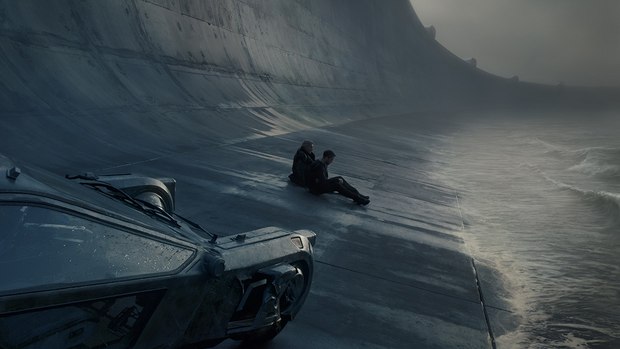 Ryan Gosling and Harrison Ford star in ‘Blade Runner 2049,’ which fell short of projections its first weekend at the box office.

October is off to a much cooler start at the box office than the record setting results of September, with the long-awaited Blade Runner 2049 falling far short of expectations, while the animated My Little Pony feature cracked the top five.

Topping the weekend U.S. box office was Blade Runner 2049, with $31.5 million in ticket sales. Despite strong reviews, it fell far short of studios’ $50 million projection. The movie did robust business overseas, where it grossed $50 million, for an $83 million worldwide tally.

The season’s biggest hit, It, slipped to third place with a $10 million weekend. After five weekends, the horror movie based on the Stephen King novel has earned $305 million domestic and $299 million overseas for a total of $604 million.

The Lionsgate-Hasbro release of My Little Pony landed in fourth place with $8.8 million in domestic ticket sales. Foreign ticket sales added $3.8 million, for a $12.6 million total in its opening weekend.

Right behind it was Kingsman: The Golden Circle. The Fox sequel netted $8.1 million for the weekend, bringing its domestic tally to $80 million. Foreign ticket sales are at $174 million for a $254 million total after three weekends in play.

Warner Bros.’ The LEGO Ninjago Movie slipped to seventh place this weekend, with $7 million in ticket sales. The third movie based off the popular construction toys has earned $44 million domestic and $34 million international after three weekends in play, putting it far behind the pace of its predecessors The LEGO Movie and The LEGO Batman Movie.